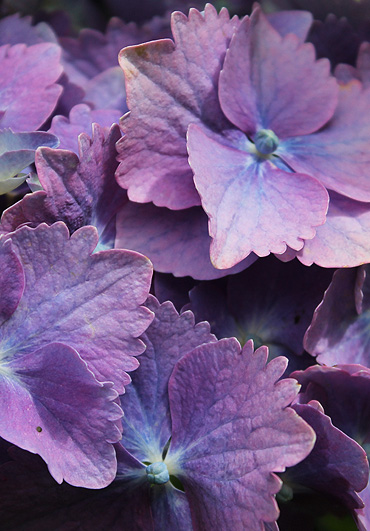 Diagnosed with asthma in October 2007 and treated for this for 6 weeks until during a cardiovascular assessment by her GP aortic valve incompetence was diagnosed.

Operation in July 2008 to replace her aortic valve, also a pacemaker was implanted due to a delay in her heart re establishing a regular rhythm , this happened after three weeks and her pace maker is only triggered very occasionally.

History of poor immunity lots of coughs and colds that often develop into chest infections, probably due to the gradual incompetence of her aortic valve and the consequence of a diminished circulation of oxygenated blood.

I first saw this lady in September 2009 when she presented with a dry cough and a chest infection.

It took until the beginning of 2010 to build up her immune system to a point where her chest infections and colds became less frequent and over the years she has suffered from fewer and fewer colds and now if she does have a cold they very rarely develop into chest infections. Her energy and sense of well being have also improved over the years.

The main herbs that she takes now are: Elderberries, Astragalus and Echinacea